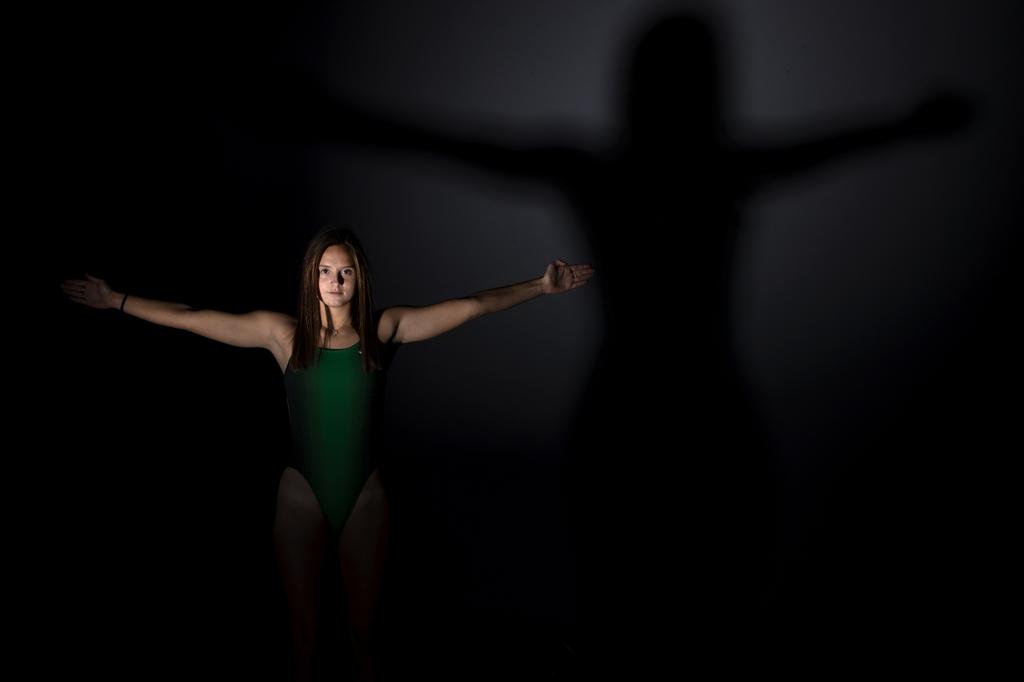 Edina junior diver Megan Phillip is devoted to her team. It comes before any personal accolades.

Phillip won her third consecutive diving state title while competing with a broken right ankle, helping the Hornets to their third consecutive Class 2A team championship. Despite not being 100 percent, Phillip turned in a record-setting performance of 517 points.

“There were times when I didn’t know if I was going to be able to finish out the season, but I stuck it out,” Phillip said. “It was a struggle.” She had surgery five days after the state meet and is currently in a boot after being in a cast and on crutches for a couple of weeks.

Phillip bested the previous state meet record by 10 points, established by Jaime Sanger of Wayzata in 1997. Sanger is also the only four-time state champion in diving, a mark Phillip could equal next year.

“Megan is very driven, and a tenacious competitor,” Edina diving coach John Dailey said. “She has being dealing with her ankle problem, and it hasn’t stopped her. She is extraordinarily focused.”

Phillip recently took a recruiting visit to the University of Texas. Her family moved from Texas to Edina before her freshman season.

“When faced with adversity true champions are able to rise above it all,” Dailey said. 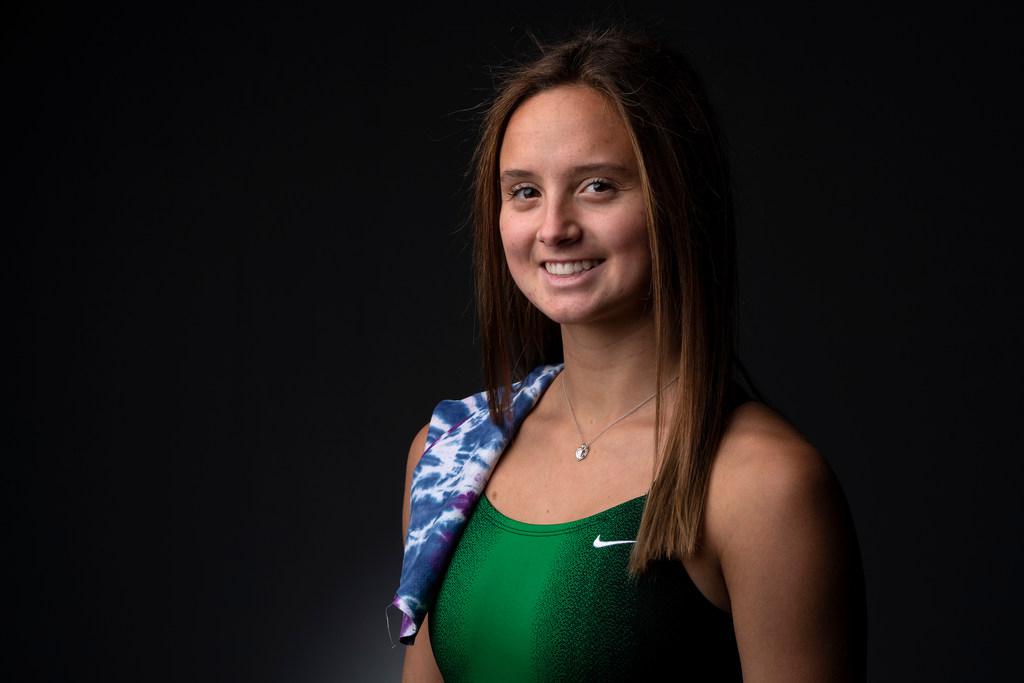