Success shared with friends is even better for the Chanhassen senior. 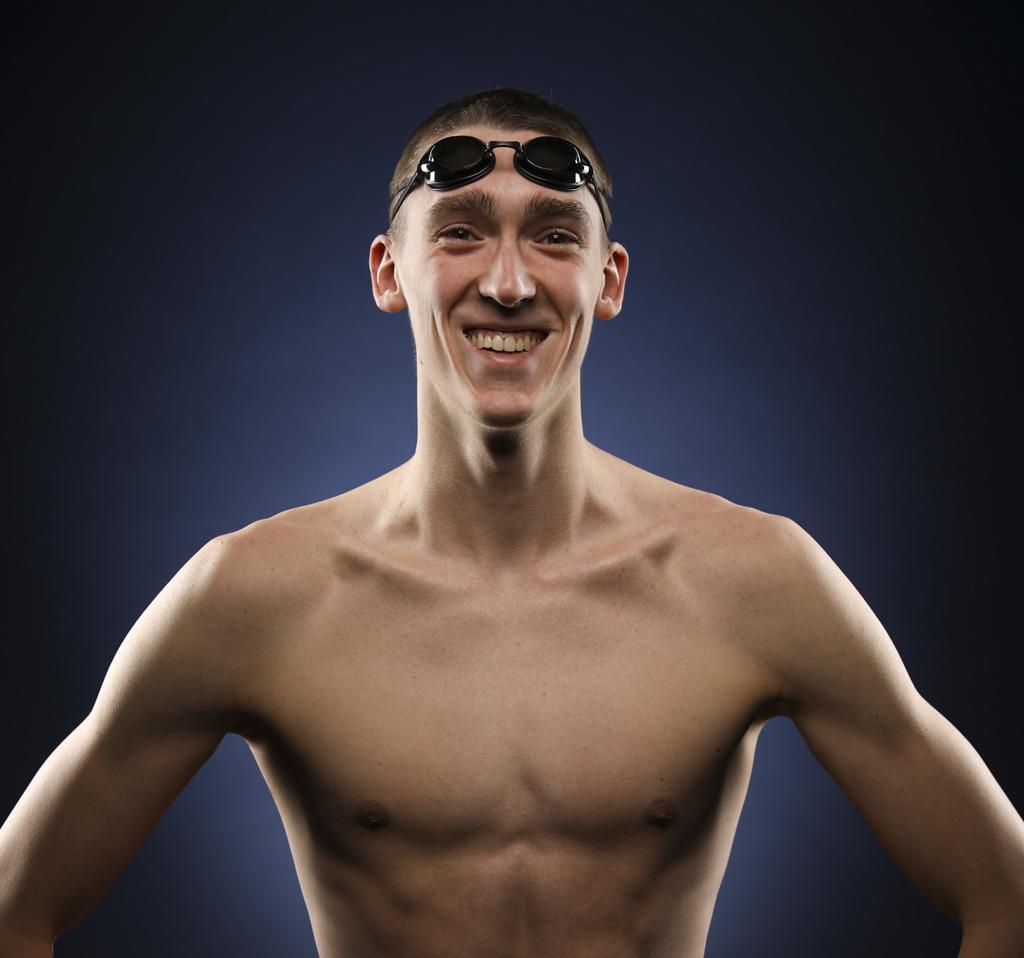 Jack Dahlgren finished up the 100-yard backstroke in his junior year and it hit him: He had won a state title.

This season, the Chanhassen senior said, the state meet finals were different, because he got to share the fun with teammates.

“It was cool, hugging them, embracing them. It’s a very surreal moment when it happens,” said Dahlgren, the Star Tribune Metro Boys’ Swimmer of the Year.

The honor “could not have gone to a more deserving individual,” Chaska/Chanhassen coach Megan Hawker said. “He had a fabulous state meet and senior year.”

Jack’s mother, Kim, swam in college for Minnesota. However, Jack decided to join his sister, Kylie, by committing to Missouri for next season. Kylie just finished up her junior season for the Tigers’ women’s swimming and diving team.

“It felt like I fit in really well,” Jack said of the Missouri swim team. “How they interacted with each other is very cohesive. The coaching staff is really nice.”

He followed up his state meet performance by winning the 200-yard backstroke in the National Club Swimming Association Junior Championships.

“He had some pretty big goals and wanted to be able to achieve them this year,” said his mother, an assistant coach for Chaska/Chanhassen. “You never know what’s going to happen.”