The Skippers celebrated their first back-to-back state titles since 1996 and 1997. 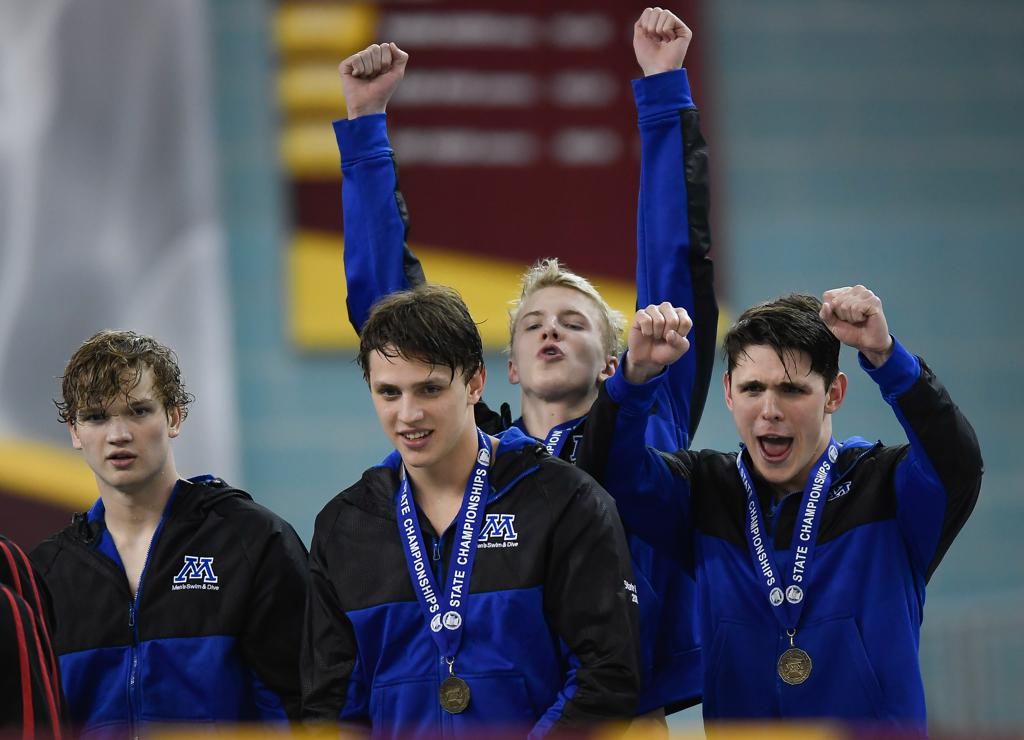 Just like last year, Minnetonka boys’ swimming and diving coach Dan Berve found himself in the pool at the end of the state meet — in his shirt and tie.

The Skippers celebrated their first back-to-back state titles since 1996 and 1997. They won with 217.5 points, ahead of Shakopee (181) and Chanhassen (175) at the Class 2A boys’ state swimming and diving finals Saturday at Jean K. Freeman Aquatic Center at the University of Minnesota.

Chanhassen senior Jack Dahlgren set two state records, first recording the fastest time in the 200 free with a 1:35.39. He knew it would be a tough one after winning the 200-medley relay the event before.

“I just gunned it out,” said Dahlgren.

Then he set the record in the 100 backstroke, a record he and North St. Paul swimmer Mitchell Whyte have traded.

Trepanier gets gold in 50

Lakeville North junior Andrew Trepanier finished as a runner-up in the 50 freestyle at state last year, but this time he touched first, in 20.46 seconds. He also won the 100 free, in 44.52.

With such a short race in the 50, a lot of it just comes back to the mental game, Trepanier said.

“After losing the past two years, my main goal was to win, which I did,” Trepanier said.

“In the 50, it comes down to how you prepare yourself before the race. I think I did a better job at that this year.” 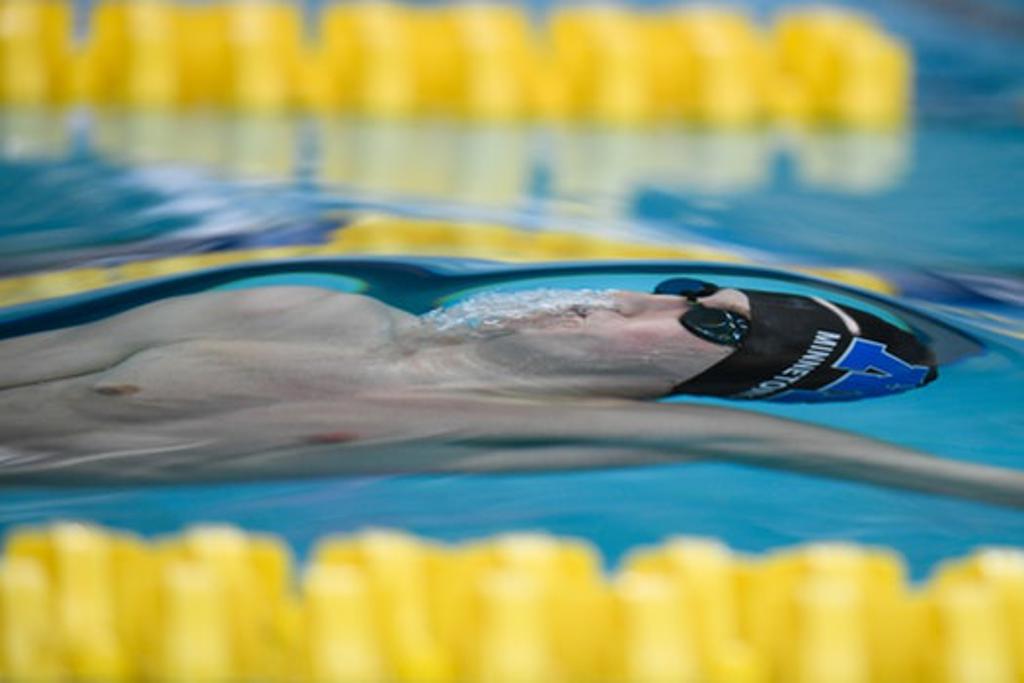