The Edina senior won three gold medals, giving her eight over the past three seasons, in the Class 2A girls’ swimming state meet in November. 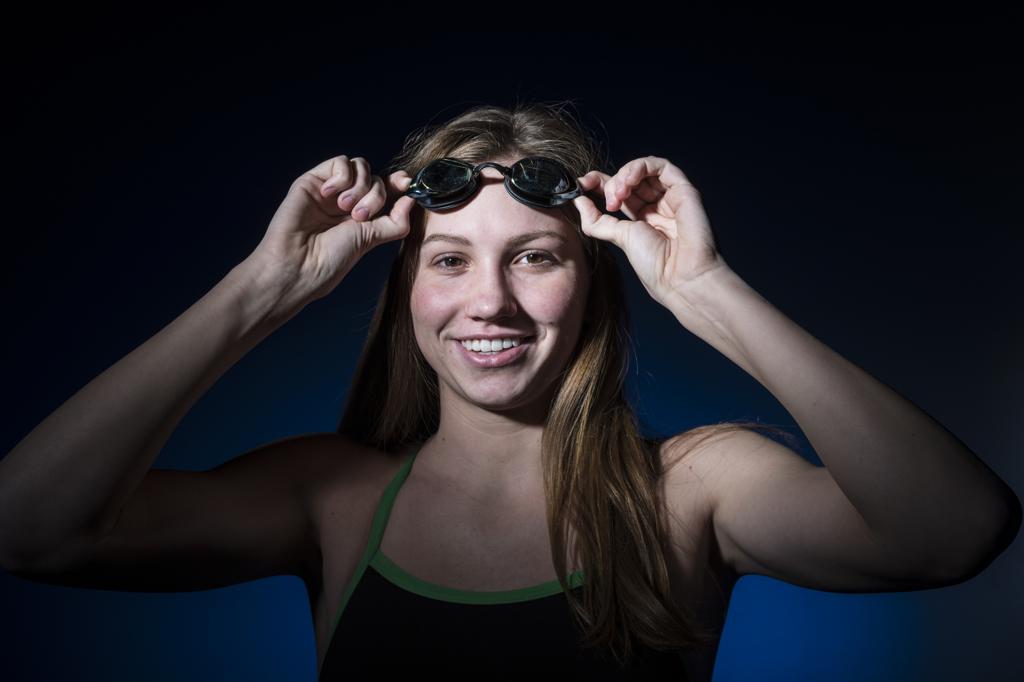 Kelli McCarthy’s countless hours in a pool evolve around one word: progression.

The Edina senior capped an illustrious career with three gold medals, giving her eight over the past three seasons, in the Class 2A girls’ swimming state meet in November at the University of Minnesota Aquatic Center. Her accomplishments have earned McCarthy the Star Tribune Metro Girls’ Swimmer of the Year.

“I’m happy with the way I as well as our team has improved every year,” said McCarthy, a future Gopher who has been instrumental in helping the Hornets to back-to-back team championships.

McCarthy won her first individual state title — the 500 freestyle — as a sophomore swimming in the outside lane. It marked only the second time in Class 2A that a swimmer was victorious from the outside lane.

“Nobody was watching me,’’ McCarthy said. “It turned out to be a pretty big deal.”

Two more titles followed in the event. McCarthy won the 200 freestyle for the first time in her final state meet last month. She was the runner-up in that event the previous two years.

“That first race is always nerve-wracking,” McCarthy said. “I was really nervous for it. I had to really focus.”

McCarthy, whose other four titles came as a member of the 200 and 400 relay squads, developed to the point where Hornets coach Jeff Mace instituted the “Kelli Shift” during practice.

“All the girls shift in a way that leaves Kelli in a lane all by herself,” Mace said. “We do this so that Kelli can have the opportunity to practice at a much faster interval than the rest of the team. Nobody else can do the intervals that I give her during the ‘Kelli Shift’ so she has to swim alone.”

The Star Tribune has expanded its Metro Player of the Year brand to include top high school athletes in individual-based sports to join those previously announced in football, soccer and volleyball.

The swimming award is one of four new All-Metro Athlete honors from the recently completed fall season. Look for more selections this winter and spring, along with our long-standing metro team and player of the year choices in hockey, basketball, softball, baseball and lacrosse.

All winners from each season will be honored at a special event on June 26 at Target Field.