Eagan’s Jackson Kehler, back to varsity and away from club, finds satisfaction during his senior swimming season

Considered the No. 3 recruit in the state, he qualified for the Class 2A finals in three events. 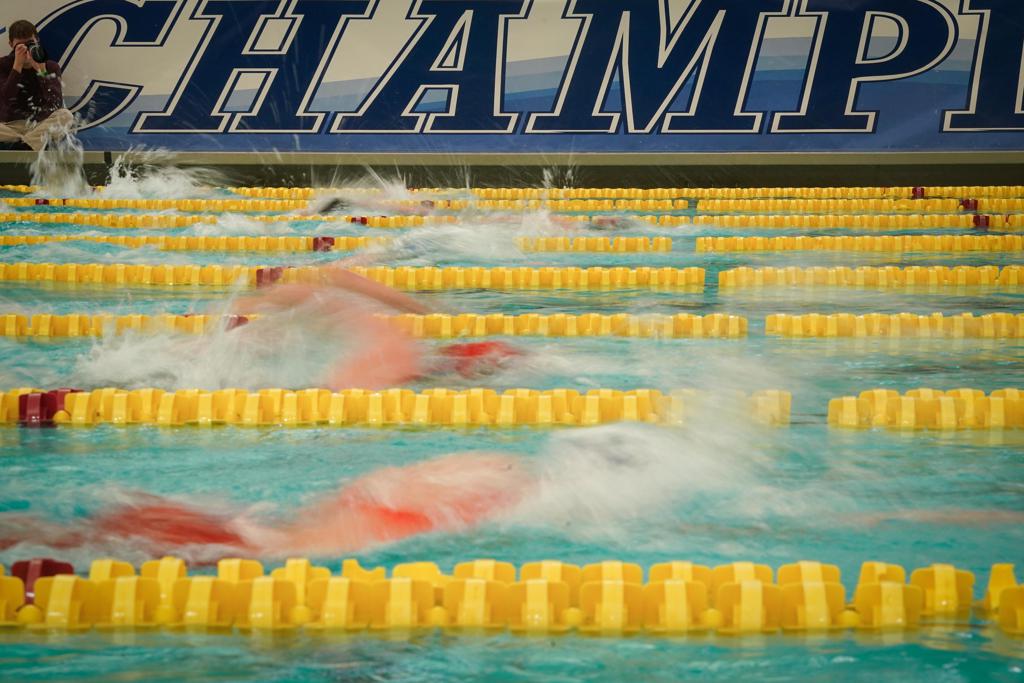 Jackson Kehler’s senior season on the Eagan boys’ swimming and diving team has been invigorating.

Kehler, who won two state titles at the Class 2A state meet in 2020 as a sophomore, swam for his club team, Riptide, last season.

“After COVID last year and no crowds,” Kehler said, “it’s been good getting back to normal.”

This season, Kehler, who won the 200 freestyle and 500 freestyle state titles as a sophomore, qualified for the state meet by winning the 100 butterfly and 200 freestyle at the Class 2A, Section 3 meet last week at the Bluewater Aquatic Center in Apple Valley.

At Friday’s Class 2A preliminaries, Kehler, who has signed to swim for the University of Utah, had the second-best time (1 minute, 40.84 seconds) in the 200 freestyle at the Jean K. Freeman Aquatic Center at the University of Minnesota.

“I still like the 500, but I wanted to branch out this season and try a different race,” Kehler said. “The key thing for me going into the state meet was to pay attention to detail. Making sure that my plan, both mentally and physical, was ready.”

Kehler, ranked the third-best recruit in the state by www.swimcloud.com, finished sixth in the 200 freestyle and seventh in the 500 freestyle at the state meet as a freshman.

Edina, which has won the past three Class 2A titles, advanced all three relays and 14 individual swims to the championship finals. The Hornets had the top time in five events — the three relays, Matthew Walker in the 200 freestyle and Kai Taft in the 200 IM.

Before Friday’s preliminaries, the message Breck/Blake co-coaches Brian Wright and Michelle Carlson gave their team was “we have to win today so that we can put ourselves in a good position for tomorrow.”

“That was a surprise,” Wright said. “We had some great swims.”

Among the highlights for the Bearstangs was Charlie Crosby, who set state meet records in the 50 freestyle (19.72 seconds) and the 100 backstroke (46.41).

“Charlie had a pretty phenomenal swim in the 50,” Wright said. “Henry had a great day. He was ready to go.”

James Pan, the defending state champion in the 200 IM and the 100 breaststroke, had the top times in those events. The Bearstangs also have two divers in Saturday’s finals.