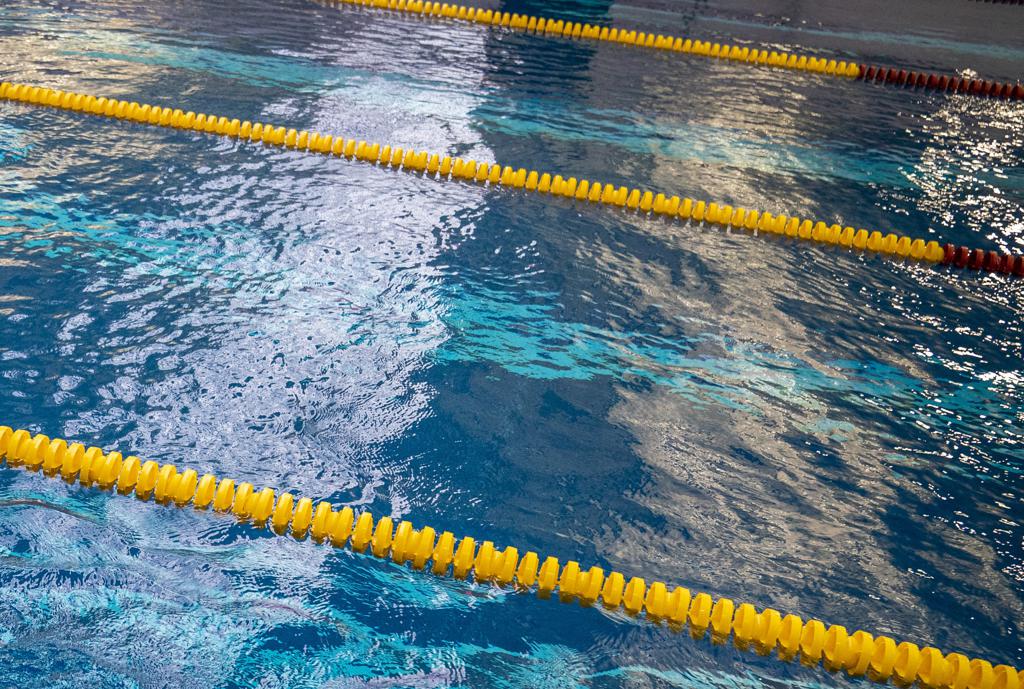 Visitation, which is in Mendota Heights and has won seven consecutive 1A titles, put on a nearly flawless display, advancing 17 individuals and all three relay teams to Saturday’s championship finals.

“There were not any surprises for us,” Visitation coach Nate Linscheid said. “And that’s good. Everyone swam to their seeds and we had a few more move into the top eight.”

“We’re really looking forward to [Saturday],” Linscheid said. “There are going to be some great races, especially all three relays. And, some great individual races ... very competitive.”

Grand Rapids senior Addie Albrecht had the top score (314.80) in the diving preliminaries, which were held Thursday.