DJ Myles of Champlin Park leads the Metro Athletes of the Week for Oct. 12-17 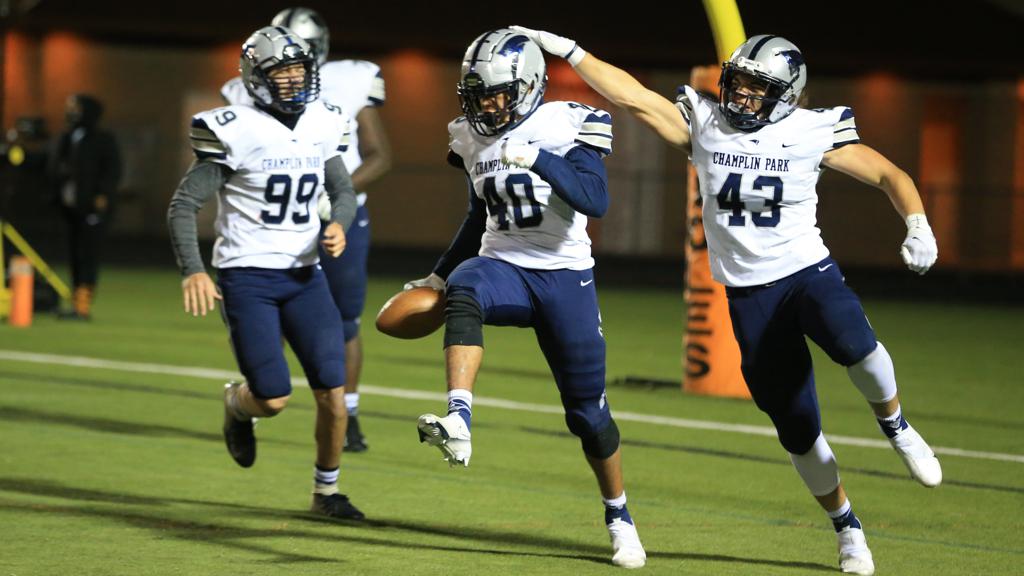 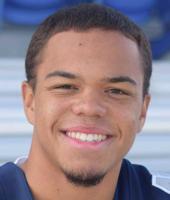 He felt he had something to prove before the game Thursday against Osseo. What the 5-10, 190-pound senior proved was that he was one fine strong safety.

Myles made 10 unassisted tackles and 12 overall, had three tackles for loss, one sack and forced three fumbles. On top of all that, he blocked a punt, picked it up on the bounce and ran it into the end zone for the game-winning touchdown in a 14-7 victory.

Myles said he wasn’t satisfied with his performance in the Rebels’ season-opening victory over Centennial, saying he “personally didn’t play that well.”

Against the Orioles, he said, “I was prepared to show myself what I can do, to make sure I was physical and finished around the ball, and be a presence on the field.”

The way he played, it would have been difficult not to notice his presence.

“That was definitely one of my best games,” he said. “I looked at the stat sheet afterwards and I went ‘Whoa.’ ”

Last year’s success, which ended in a Prep Bowl loss to Wayzata, still lingers in Myles’ mind, an example of what is possible. “Every play, every drive, the game is never over,” he said. “We always have more we can prove.”

The senior tailback carried the load in a 21-14 victory over Wayzata. He lugged the ball 31 times for 211 yards and two TDs, including a 64-yard run that tied the score at 14-14 in the fourth quarter. 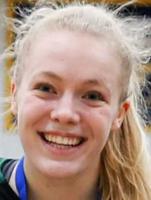 The senior hitter showed off her versatility and ability to attack from multiple angles with 31 kills, 16 digs, six aces and two block assists as the Beacons split two matches. Fallert leads the metro with 70 kills

The junior is the Metro East Conference champion after a record-breaking season. Two weeks ago, she broke school and pool records with a six-dive score of 245.3. Last week, she set a conference record with a 251.65.

The senior, whose relentless defense and on-court intensity led to a verbal commitment to Minnesota as a sophomore, guided the Crimson to victories over Elk River and Anoka. Gray totaled 26 kills, 23 digs and 21 serve receives.

The senior running back flourished in a 30-6 victory over Henry Sibley. He rushed 17 times for 261 yards and three touchdowns, averaging 15.4 yards per carry. 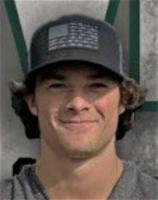 The senior running back has been the linchpin to the Lakers’ early success. After rushing for 163 yards and a TD in a 42-0 rout of Edina last week, Shaver has 322 yards in two games.