At 5-10 with broad shoulders and longer torso, Andrew Karpenko makes up for his lack of height with precise wall turns and superb underwater technique. 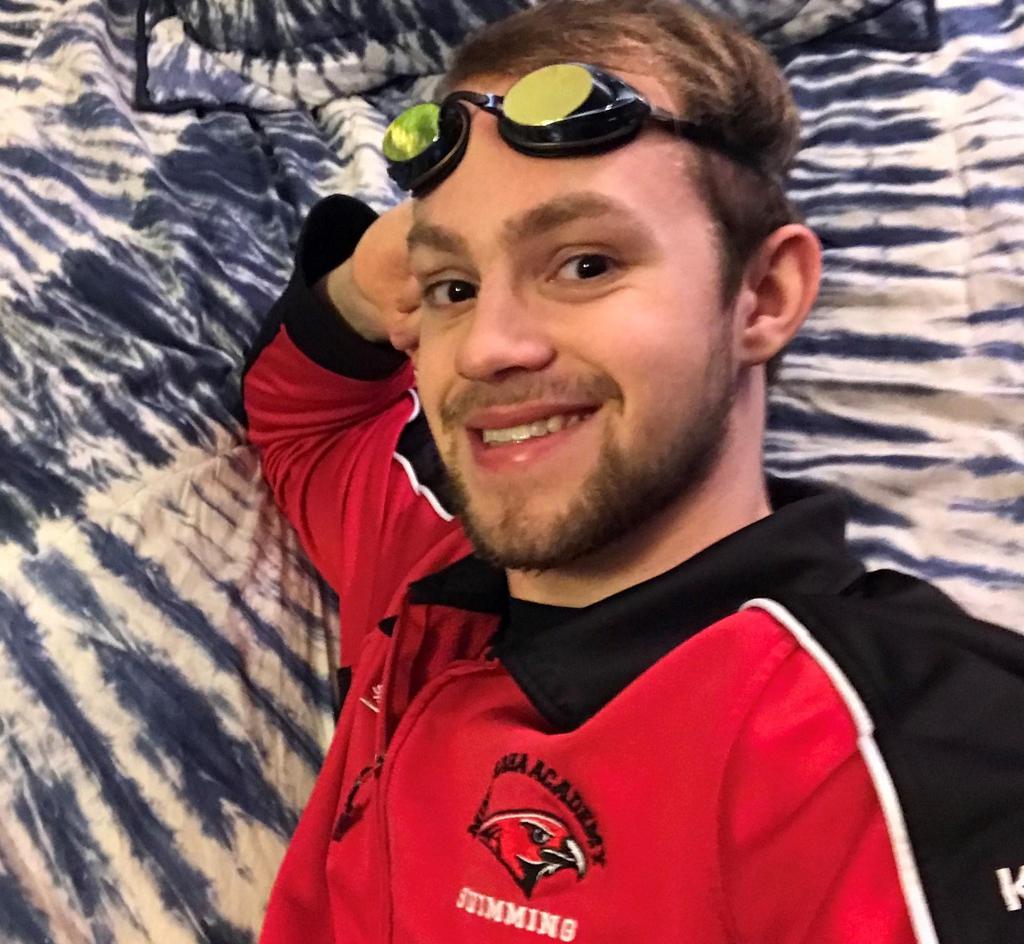 Andrew Karpenko knows how to compensate for not having the prototypical body of an elite swimmer. At 5-10 with broad shoulders and longer torso, he makes up for his lack of height with precise wall turns and superb underwater technique.

“There is no advantage in those two things because of height,” Karpenko said. “That is the biggest opportunity for anybody to improve and get faster.”

The Minnehaha Academy senior won the Class 1A 100-yard breaststroke in 54.22 — breaking his own Class 1A record of 54.26 established in the preliminaries — and 200-yard individual medley in 1:48.92 — less than one second off his own record of 1:48.05 set the previous year — in the boys’ swimming state meet at the University of Minnesota Aquatic Center.

He called it “a really good way to end my high school career.”

It started as a freshman at a school without a swimming program. The Minnesota State High School League let him join the Breck/Blake cooperative program.

“As a one-man team at sections the last four years, members of other teams often grouped up behind his lane cheering for him because of his kindness and humility,” said Emily Firkus, Minnehaha Academy’s coach. “He was able to take on a leadership role with his training partners at Blake/Breck, and took joy in their successes as well.”

Karpenko, with a 4.0 grade-point average, performed in the band and orchestra as the oboist. He also played trombone in the pep and jazz bands. He is headed to Swarthmore College in Pennsylvania where he will swim, study pre-med and perform music.