While the Hornets won their second consecutive team title, Stillwater's Josiah Frick returned from an injury to win a diving title. 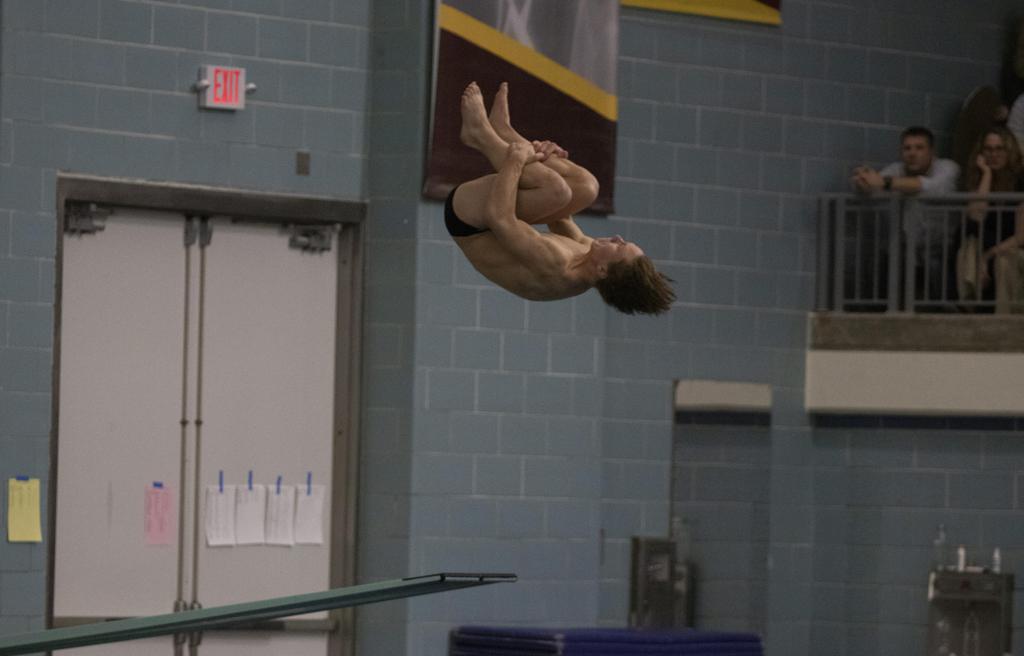 Doctors told Josiah Fick that with his injured back, he might not be able to dive for the rest of the season.

He wasn’t having it.

Though the Stillwater senior said it was painful, he returned to diving in time to win a section title after already missing about a month and the last few meets before sections. His perseverance paid off as he won his second consecutive Class 2A diving title with a 462.95 score. 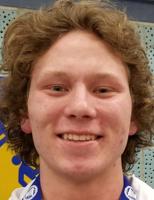 Along with the injury, Fick said he’s had a lot going on family-wise, with his mom in the hospital recently. But she was at the pool Saturday to cheer him on from the stands.

“Being able to win tonight, especially after my mom just got out of the hospital, it meant a lot,” Fick said. “I’m just thrilled.”

Edina won the Class 2A team title, going back-to-back for the first time since a three-peat in 2008-10. The Hornets finished with 323 points, winning the title without winning an individual event. That’s what the depth and all three relays will do for a team. Edina won five events last year for the 268-point team victory.

Chanhassen/Chaska finished as the runner-up for the second consecutive year (217.5 points), followed by Minnetonka (195 points) in third.

With the top times in preliminaries, Chanhassen/Chaska junior Evan Bock swam in Lane 4 for the final heats in the 50 freestyle and 100 freestyle events. But the timing system wasn’t working properly. In the always-quick race, Bock appeared to touch the wall second in the 50 freestyle but looked up to see seventh place next to his name on the videoboard as the unofficial result.

After some checking, Bock did indeed take second.

“There was no way,” Bock said of seeing the number seven. “Because I finished, and I saw the guy next to me finish.”

He also won his first individual state title with a 48.86 in the 100 butterfly, an event he didn’t make the final heat in last year, and swam on the winning 200 and 400 freestyle relays.

Eden Prairie senior Soren Dunn won a relay state title as a freshman. But he hadn’t won an individual state title in his five-year swimming career until he swept the 50 freestyle and 100 freestyle events. To finally stand on top of the podium was an incredible feeling, he said.

In the 50 freestyle, he finished in 20.67 seconds. The race can always be a bit of a shootout to see who touches the wall first.

“I was pretty nervous, and I wasn’t sure what was going to happen,” said Dunn, who added that the victory gave him the boost to win the 100 freestyle (45.10).

“I think I had a little bit more in my confidence, and I think it showed in my swimming.”

St. Louis Park junior Hayden Zheng won the 200 individual medley for the second consecutive year (1:48.04). He followed that by becoming a three-time champion in the 100 breaststroke.

He said he’s at the point now where others are chasing him and he’s not the chaser anymore. He enjoys that role.

“I thrive on it,” Zheng said. “I thrive on competition. It just feels good to finish out on top with a big target on my back.''