The Hornets broke a school mark by winning their fourth consecutive team championship. 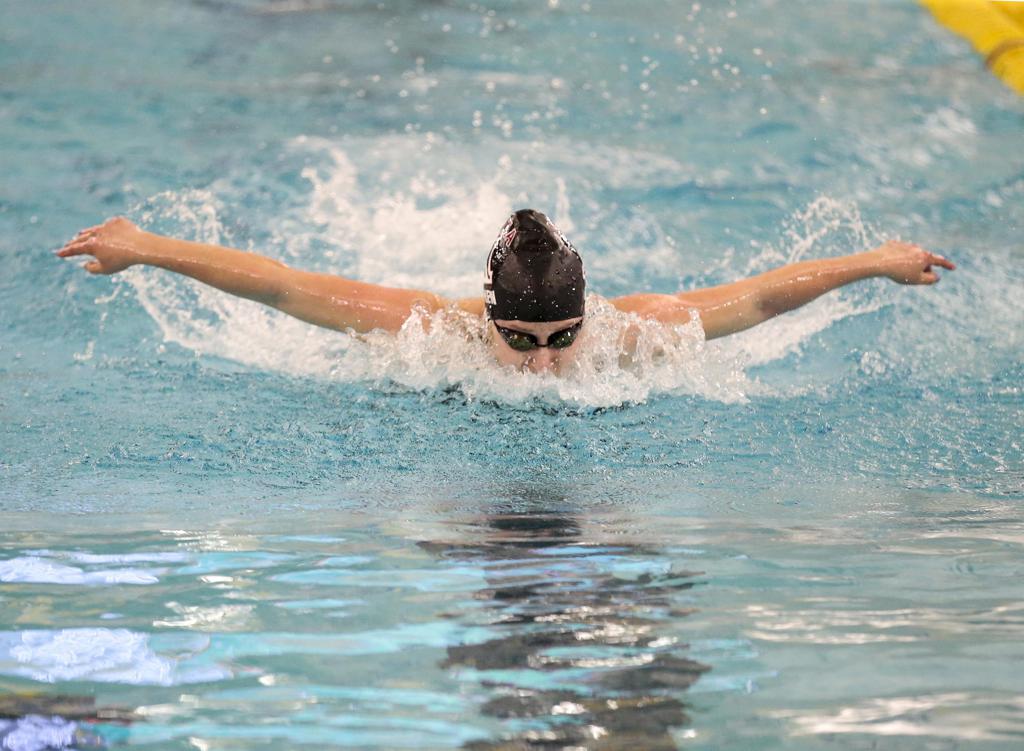 Anoka's Reese Dehen won the 200 yard individual medley with a time of 2:01:16. Dehen also captured the title in the the 100 yard breaststroke later in the meet. Photo by Cheryl A. Myers, SportsEngine

The Edina girls’ swimming and diving team is no stranger to state titles. It won its fourth consecutive Class 2A championship Saturday, a program first.

A solid performance in the preliminaries put Edina in a good position to do so.

“We were fortunate to have a really good day on Friday,” Edina coach Jeff Mace said. “Friday is what did it for us.”

The Hornets won the meet with 344 points at the University of Minnesota’s Jean K. Freeman Aquatic Center. Minnetonka was the runner-up for the third consecutive year with 305 points. Eden Prairie finished third with 205 points.

Mace praised Minnetonka on its effort, as the Skippers won five events and swept all three relays. Despite winning just two individual events, Edina had depth and placed in the top eight 19 times across all events but the breaststroke.

“And our kids just rose to the occasion,” Mace said. “Everybody knew that they had to contribute some way, somehow. And that’s what we did.”

“I was just so thrilled to go one-two with Katie,” Chang said. “I’ve trained with her all season.

“Just to see all the hard work pay off is really satisfying.”

Edina senior Megan Phillip capped her high school career by becoming the second diver in state history to win four state titles. She scored 493.55 Saturday, under the state-meet record of 517 she set last year. She was particularly happy with her “gainer-twister” dive in the final round, her new favorite dive right now, she said.

“I just love flying,” Phillip said. “I love being in the air.”

Robbinsdale Armstrong senior Sierra Smith swept the 200 free and 100 free events. She avenged a runner-up finish last year in the 100 free, which she won this year with a time of 50.29.

“I was just trying to tell myself, ‘I’ve been training for it, and I don’t want to have any regrets,’” Smith said. 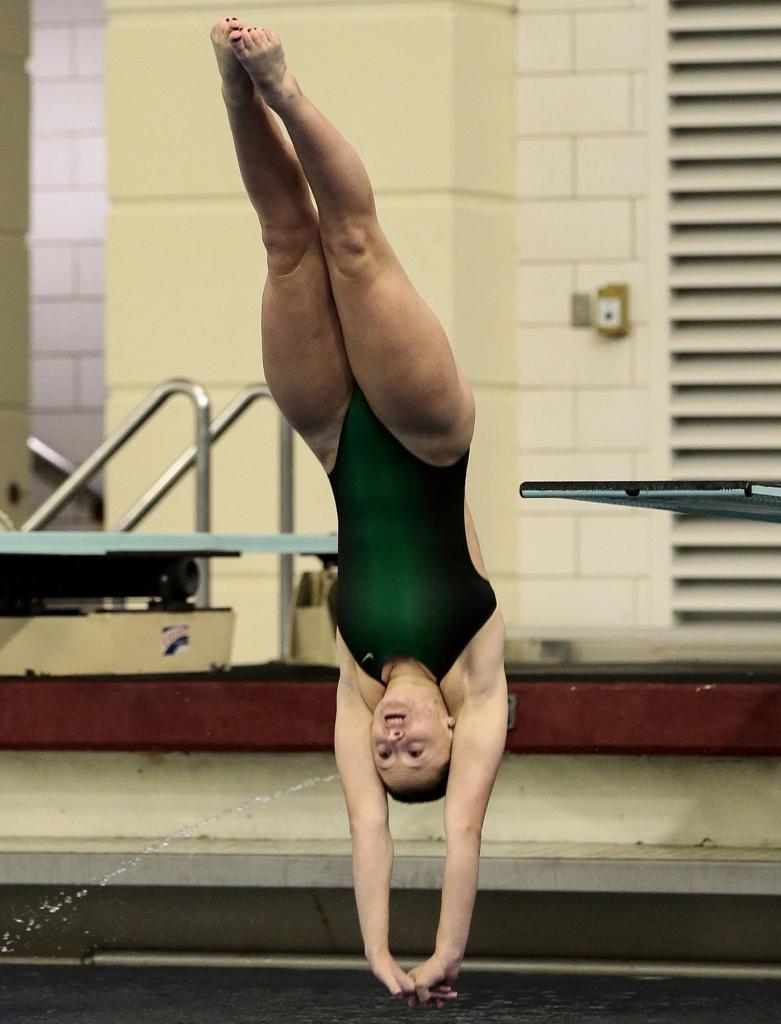