Visitation has outdueled Hutchinson to win the Class 1A girls’ swimming and diving title the past two years. In Class 2A, Edina showed its depth in prelims Friday while Minnetonka and Wayzata also fared well. 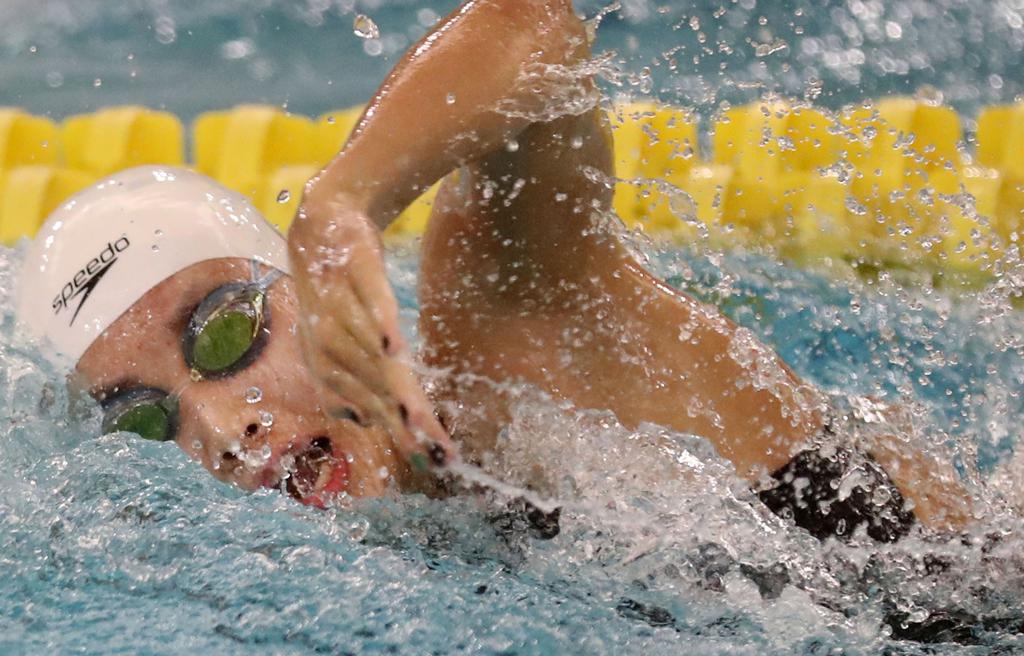 A fourth-place finish Friday was good enough for Edina’s Claudia Chang to earn a chance to defend her Class 2A 200 freestyle title. Chang also was second-fastest in the 500 preliminaries. Photo: DAVID JOLES • djoles@startribune.com

Visitation has outdueled Hutchinson to win the state Class 1A girls’ swimming and diving title the past two years. After the Class 1A preliminaries on Friday at the University of Minnesota’s Jean K. Freeman Aquatic Center, it appears the two teams will duel for the state title again this year.

Visitation, bidding for its seventh consecutive state Class 1A title, advanced 12 individuals and all three relays to Saturday’s championship finals.

But Hutchinson, which advanced six individuals and three relays to the finals, had the top qualifying time in five individual events and two relay events.

Farrell, Hanson and Kucera teamed with Madison Witte to close out the preliminaries session with a Class 1A state record time of 3 minutes, 27.06 seconds in he 400 freestyle relay, breaking the record of 3:27.64 they set at last year’s meet.

Hanson, Witte and Kucera also teamed with Ainslea Jenson for the top qualifying time (1:35.52) in the 200 freestyle relay.

“Obviously, we swam well today,” Hutchinson coach Rory Fairbanks said. “This group has stayed focused on taking care of themselves.”

Kucera had the second-best time in the 200 freestyle behind two-time defending state champion Taylor Williams of Benilde-St. Margaret’s.

Visitation was the No. 1 qualifier in the 200 medley relay.

Edina, which has won three consecutive Class 2A state titles, showed its depth in Friday’s preliminaries, advancing 16 individuals and all three relays to Saturday’s finals.

Minnetonka and Wayzata also had solid day in the preliminaries. Minnetonka, runner-up to Edina at last year’s meet, advanced 10 individuals and all three relays while Wayzata, third a year ago, advanced eight individuals and two relays. 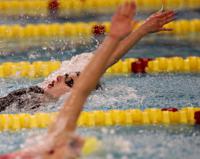 Edina junior Claudia Chang, the defending champion in the 200 freestyle and the 500 freestyle, advanced to the championship finals in both events.

Edina’s Megan Phillip, who is bidding for her fourth consecutive Class 2A state diving title, had the top score in the preliminaries. Phillip, who won last year’s title with a state meet-record score of 517.0, has a score of 336.95 going into Saturday’s finals. Susanna Fish of Hopkins (321.40) is second.

Three divers are within 4.3 points of each other going into the Class 1A finals.