The team got points in every event, with three individual victories and a sweep of all three relays. 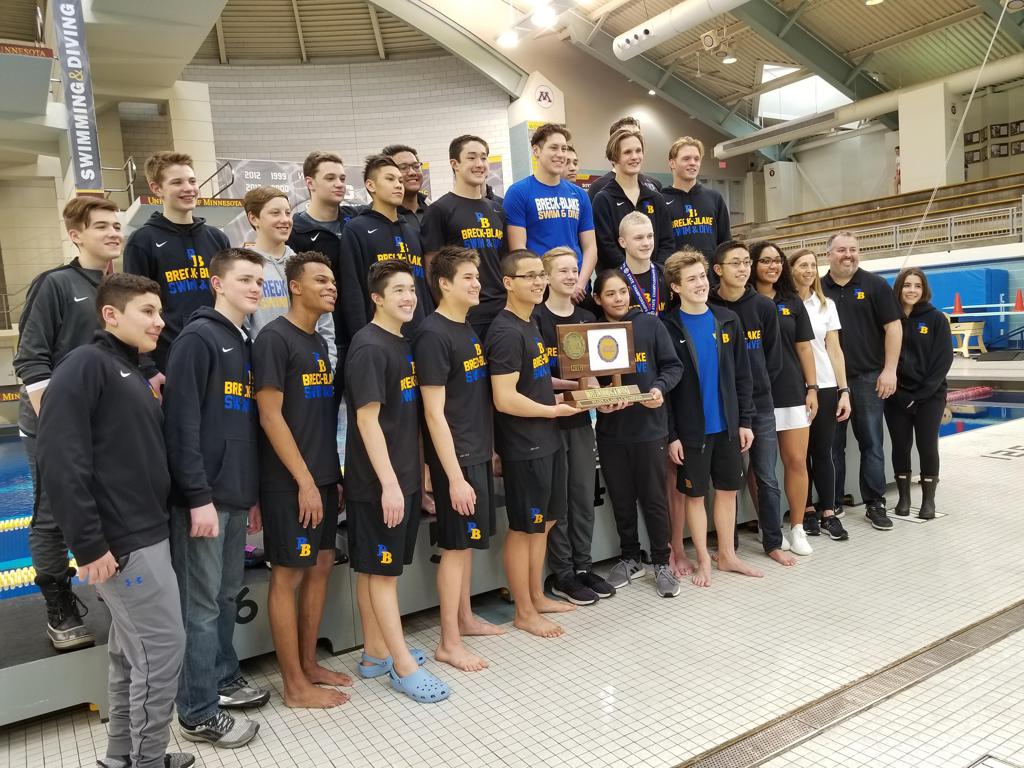 Breck/Blake started off the Class 1A boys’ swimming and diving meet with a record-setting victory in the 200-yard medley relay, breaking its own time from the prelims (1:32.43) with a 1:31.26. It was the most fun swim for senior Spencer Pruett, with the record already in hand.

“Then we were just really psyched to go for it again,” Pruett said. “We destroyed it.”

Breck/Blake rolled from there to win its third consecutive team title Saturday at Jean K. Freeman Aquatic Center at the University of Minnesota.

Breck/Blake won with 423 points, well ahead of second-place Northfield (188 points). Breck/Blake once again scored points in every swimming event, with three individual victories and a sweep of the three relays. 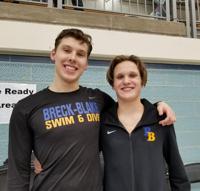 Seniors Anderson Breazeale and Dylan Brown and freshman James Pan were part of that record 200 medley relay. Breazeale defended his title in the 100 backstroke (49.05) and took second in the 50 free. He and his twin brother Thayer, Brown and Pruett combined to win the 400 free relay (3:06.46).

“In the finals, we missed the 400 free record by a little bit,” Anderson said. “It’s really a great way to end my high school career.”

The sweet part for co-coach Breck/Blake Michelle Carlson is seeing the swimmers race well and go fast, she said, “because that’s what they worked so hard for. The ‘W’ at the end, that’s the icing on the cake.” 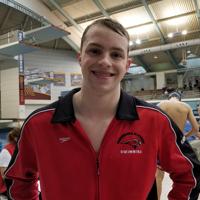 Minnehaha Academy junior Andrew Karpenko called it the best meet of his life. He followed up two record-setting performances in the prelims with another pair of records in the finals. He won back-to-back titles in the 200 individual medley for the Class 1A record (1:48.05). He just made it under his state record in the 100 breaststroke with a 54.41.

He knew coming in that he was capable of the state records.

“Having gotten them in the prelims, it really did make today so much easier,” Karpenko said. “I was just able to go out, have fun and swim as fast as I could.” 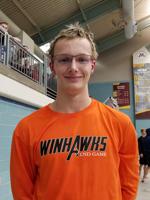 Jack Herczeg, a junior from Winona, won the 50 free to improve on his third-place from last year. He also defended his title in the 100 free (45.38). He said he was happy with his times.

“I really put a lot of work into starts and turns,” Herczeg said. “That’s been the main focus.”